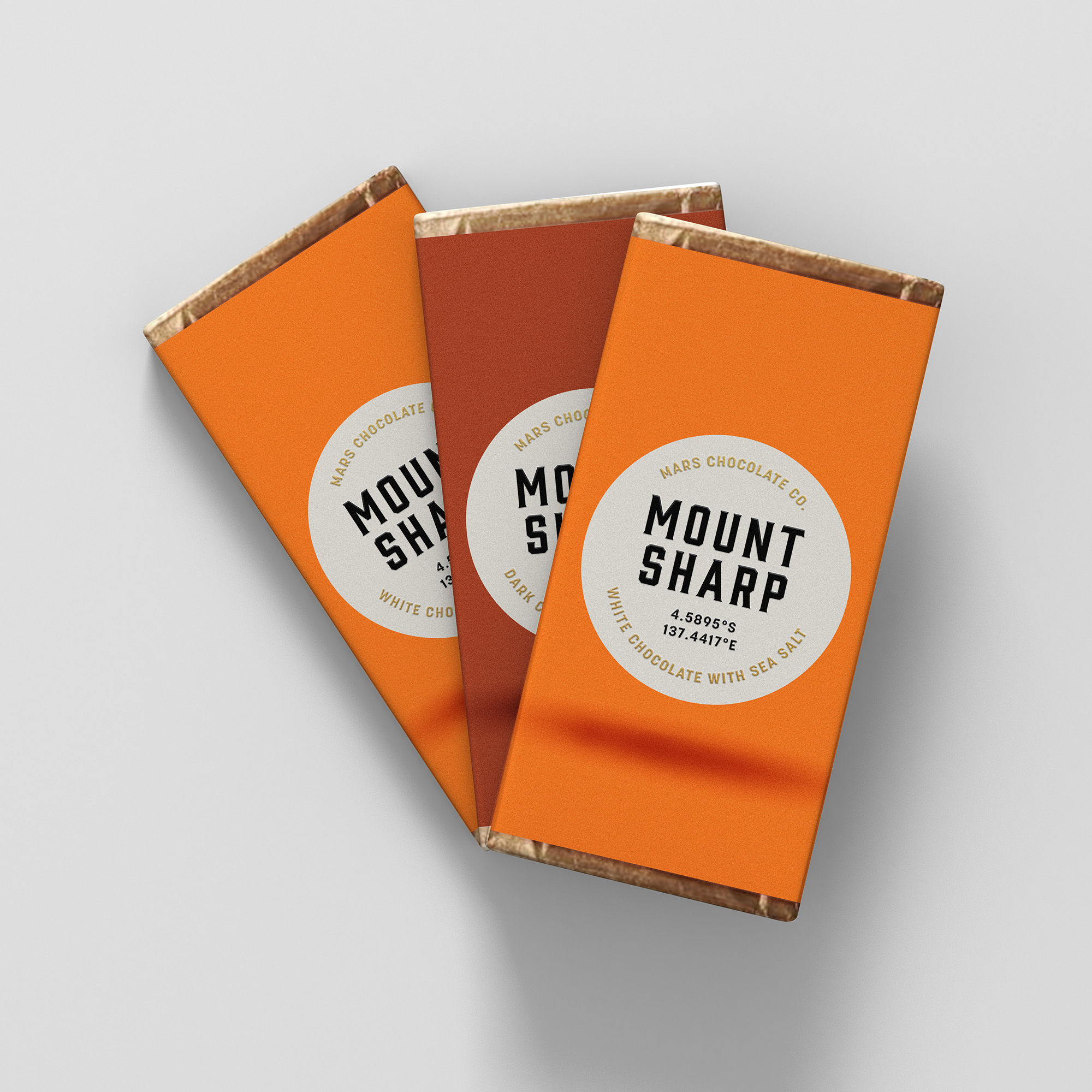 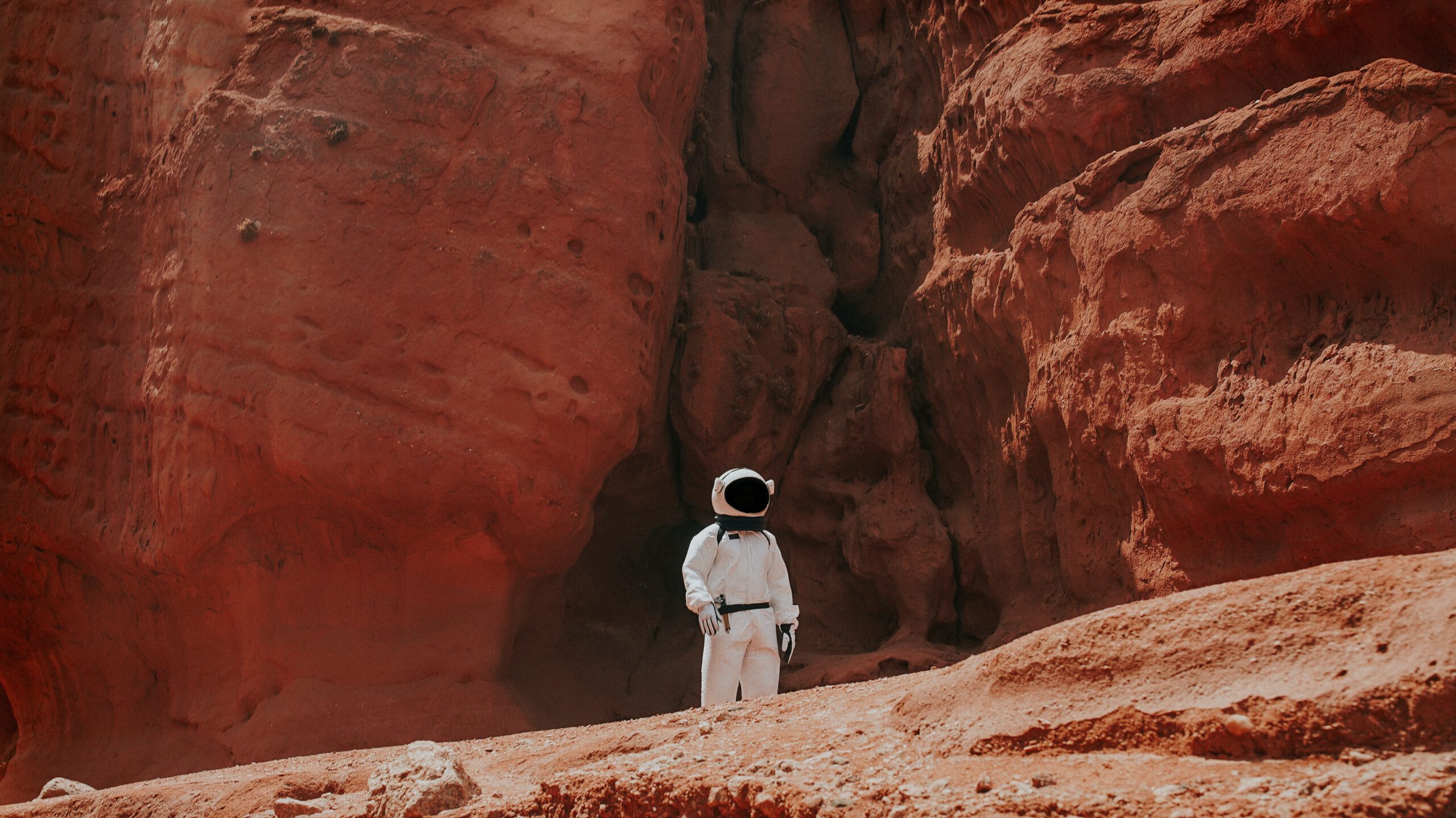 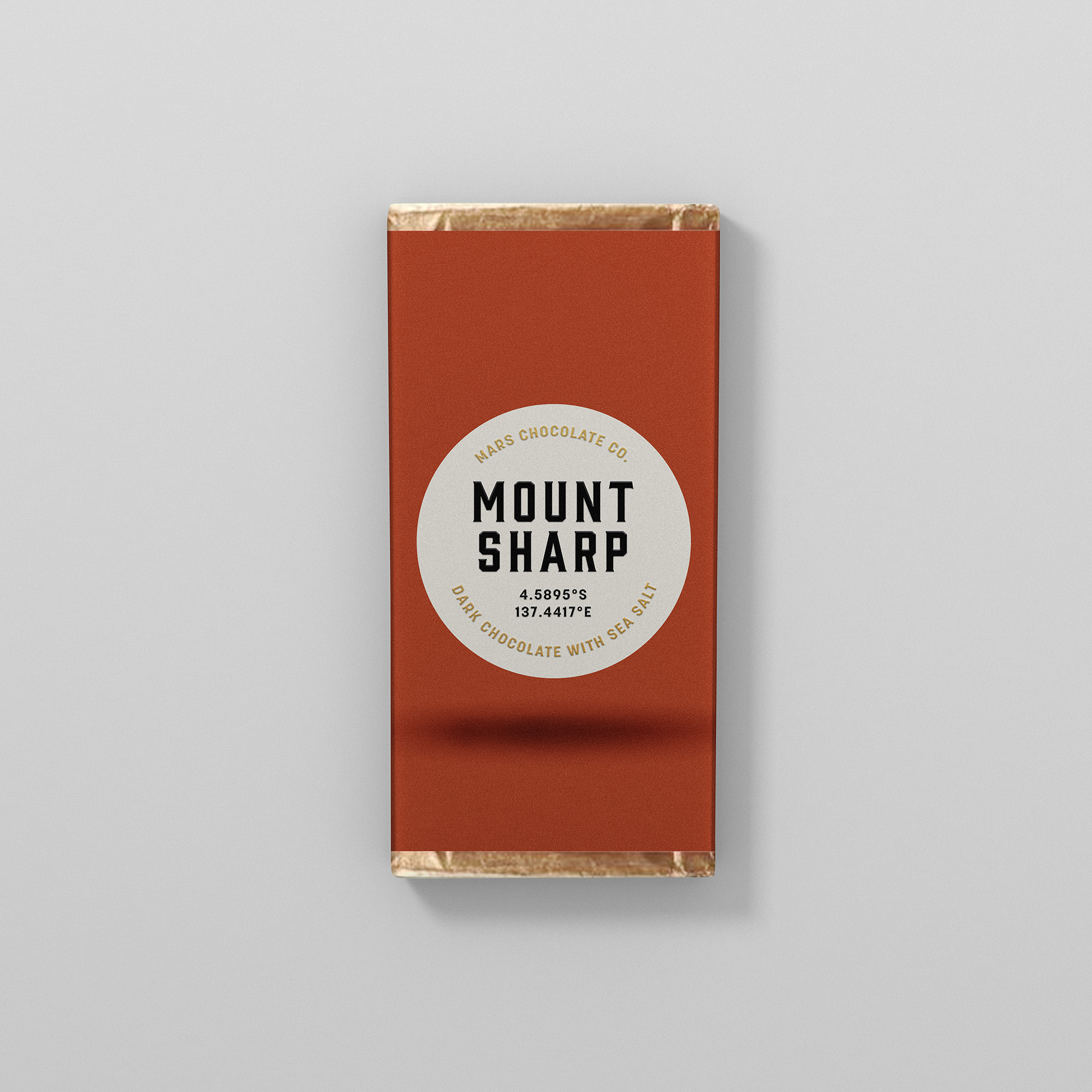 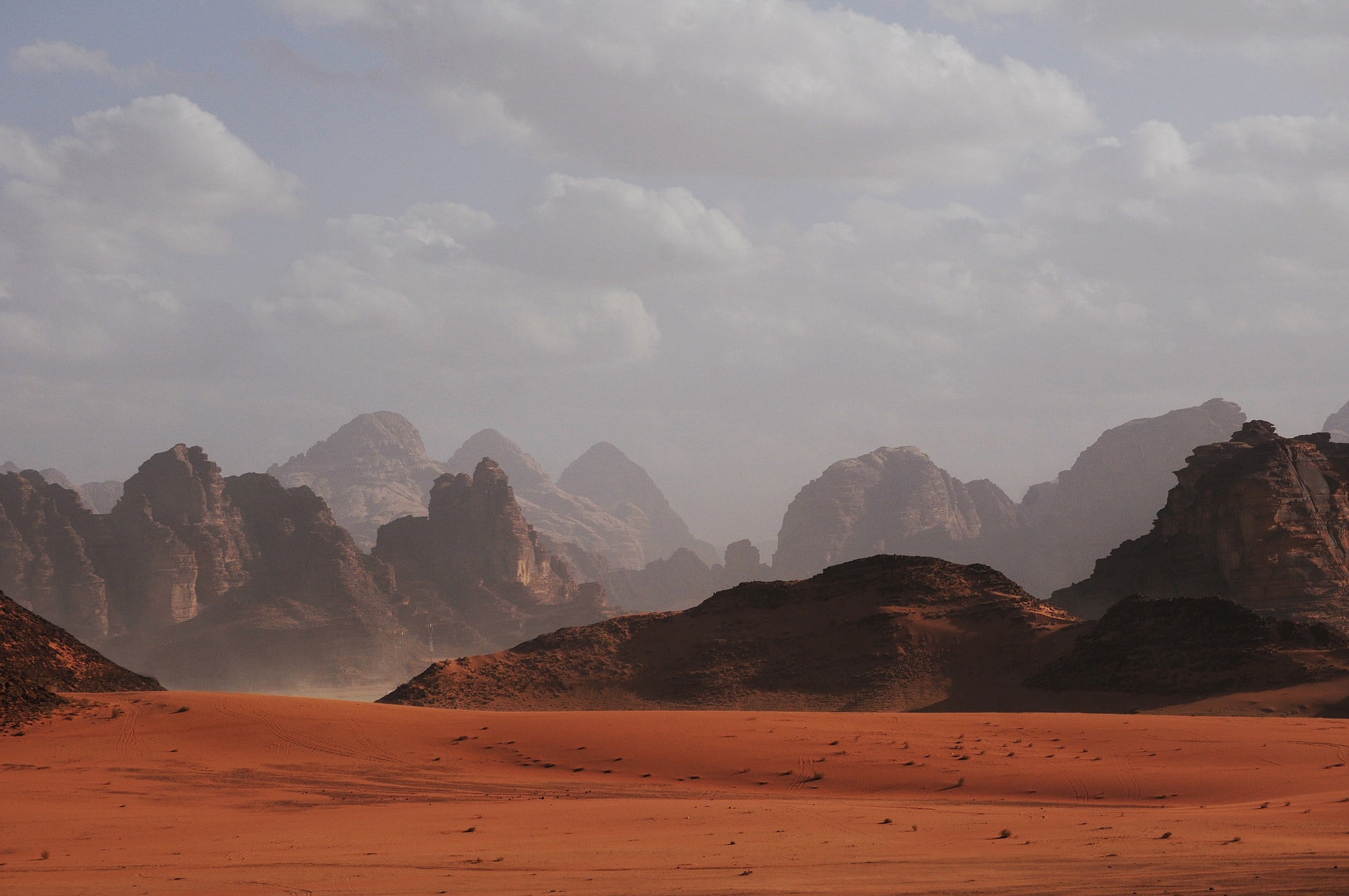 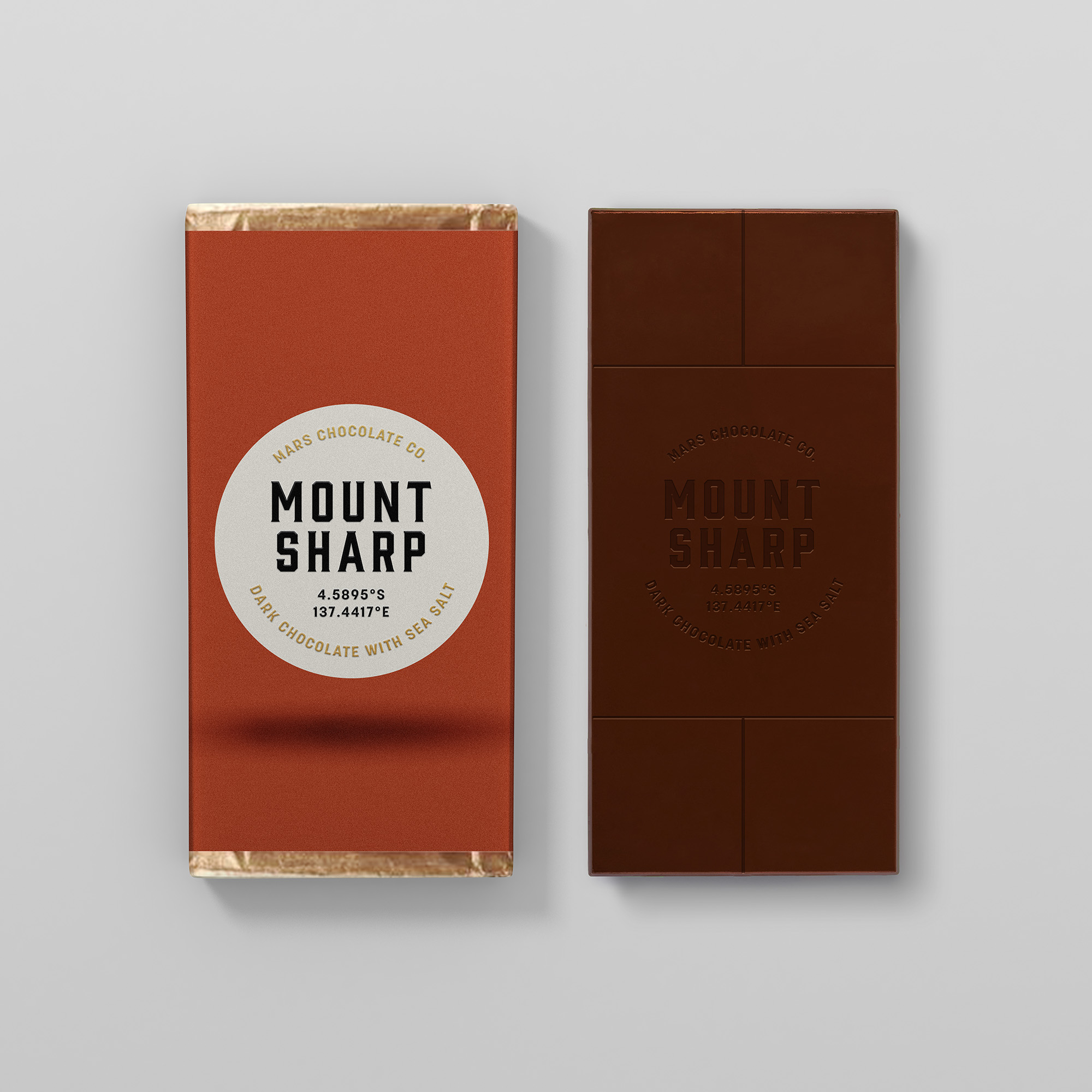 50 years since the landing of Apollo 11! But while everybody is talking about the moon these days, we are celebrating Mars. This limited edition chocolate is named after the Mountain close to where NASA’s Curiosity Rover landed. And it is made with sea salt – obviously, since this yummy ingredient was also found on Mars! As already Buzz Aldrin said: „Mars is there, waiting to be reached.“